Trade War: What is it Good For?

At the beginning of the year, an escalating trade war between the U.S. and China was noted as a risk to our outlook, which was that global economic growth is likely to remain positive in 2019, albeit at a much slower pace. Although we were initially pleased with the positive tone surrounding U.S.-China trade talks in the first quarter of the year, discussions have taken a turn for the worse in the past month. There’s large debate about who “wins” in such a dispute, but the reality is that both sides lose. Tariffs, like other taxes, are inherently growth-sapping and potentially inflation-boosting. Arguably, the U.S. has less to lose, with shipments to China coming in at less than 1% of U.S. gross domestic product. However, the U.S. imports more than 20% of its goods from China, leaving the consumer, the engine of the U.S. economy, worse off. Not to mention the impacts on business confidence and profit margins. 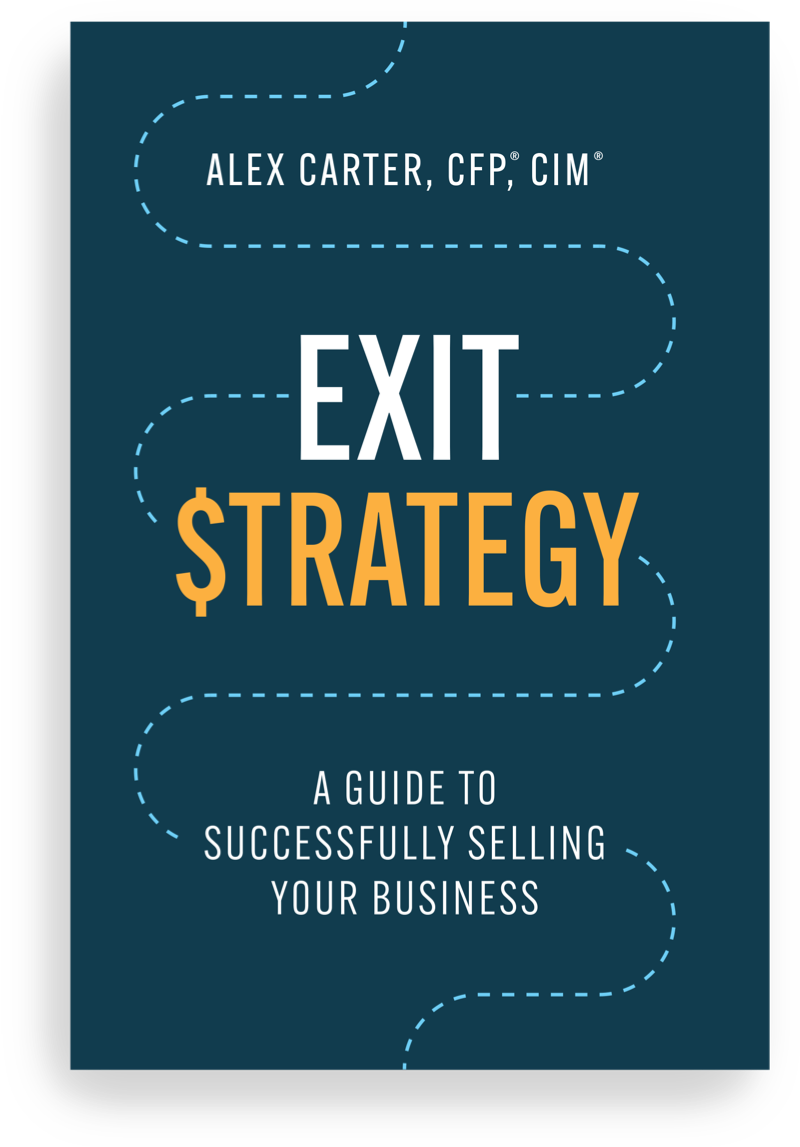 Get your guide to successfully selling your business. 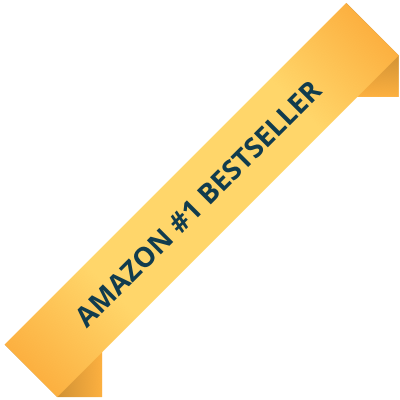